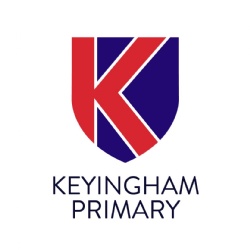 Our science work on 'States of Matter' will spill over into next week because we had such a lot to discuss; perhaps have a discussion at home about where you find condensation around the house and where has it come from.

In maths we've ploughed on with decimals and the focus has been on multiplying and dividing by 10 and 100. We do need to get on TTRockstars more at home as we'll be carrying out the national tables testing next term (Y4 are expected to know all of their times tables up to 12x12).

In writing we've been looking at explanations, looking at the features of explanatory texts and then trying to explain how to catch a giant. In reading, we have continued with the Iron Man in 'Guided Reading', and 'Awful Auntie' is Mr Reid's chance to put on lots of accents as he reads to the class each day!

Last Friday we said a tearful cheerio to one child however, we have welcomed another to Year 4 this week; we hope they'll be very happy here at Keyingham.